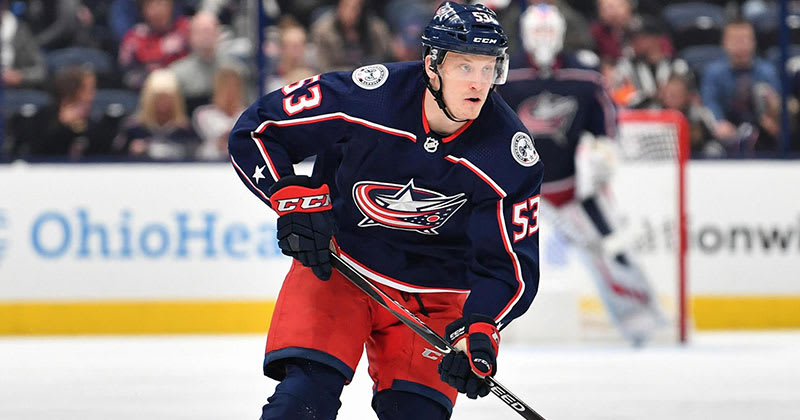 The Orebro, Sweden native has played parts of five seasons with Cleveland, appearing in an AHL career high 67 games with the Monsters in 2018-19. During the 2018-19 season, Carlsson recorded 12 points (2g, 10) and added three assists in eight Calder Cup Playoff games.

Carlsson was drafted by Columbus in the first round (29th overall) of the 2015 NHL Draft.