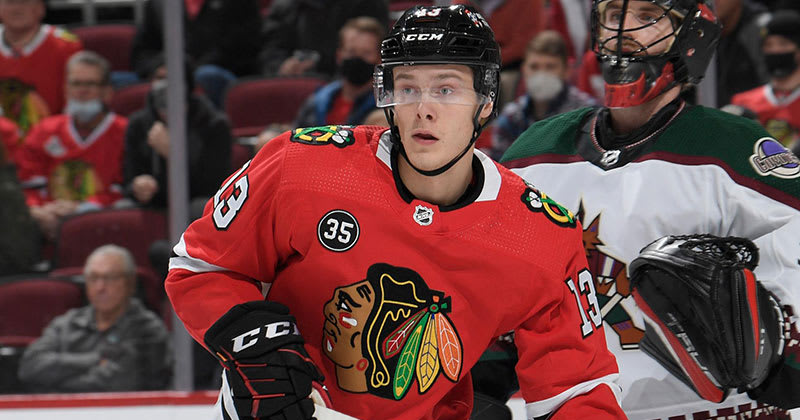 Borgstrom was selected by the Florida Panthers in the first round, 23rd overall, in the 2016 NHL Draft. Borgstrom recorded a career-high 18 points (8g, 10a) in 50 games with Florida during the 2018-19 season, while also registering 22 points (5g, 17a) in 24 games with the Springfield Thunderbirds of the American Hockey League (AHL).

Borgstrom attended the University of Denver, where he recorded 95 points (45g, 50a) in 77 games over two seasons. During the 2017-18 season, Borgstrom led the NCHC in scoring and helped Denver capture the NCAA Championship. Borgstrom was named NCHC Forward of the Year, NCHC Player of the Year, was selected to the NCHC First All-Star Team and the NCAA (West) First All-American Team and was a Hobey Baker Award finalist.