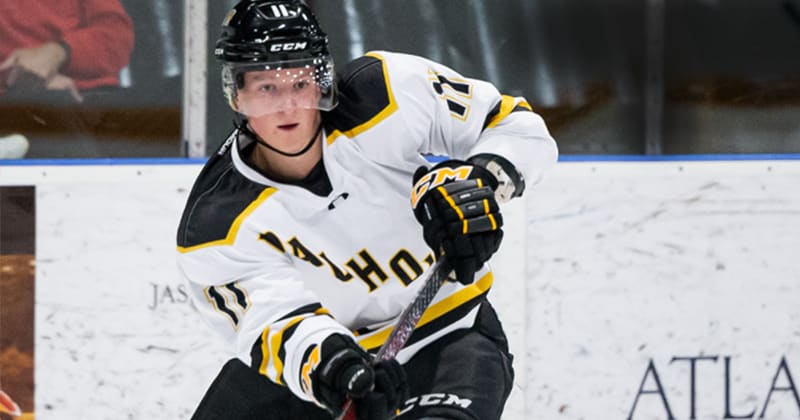 The Hershey Bears announced today that they have signed forward Derek Gentile to an American Hockey League contract for the remainder of the 2021-22 season. The Bears have assigned Gentile to the club's ECHL affiliate, the South Carolina Stingrays.

Gentile, 22, played for Dalhousie University this season, finishing his USports campaign with 27 points (15g, 12a) in 18 games. He led the team in goals and points, and tied for the team lead in plus/minus (+2). He scored seven power play goals, and added a pair of game-winning tallies.

Additionally, the Washington Capitals announced today that goaltender Hunter Shepard has been recalled to the Taxi Squad.

The Bears return to action on Saturday night versus the Toronto Marlies at GIANT Center. The puck drops at 7 p.m. and ticket information is available at HersheyBears.com.