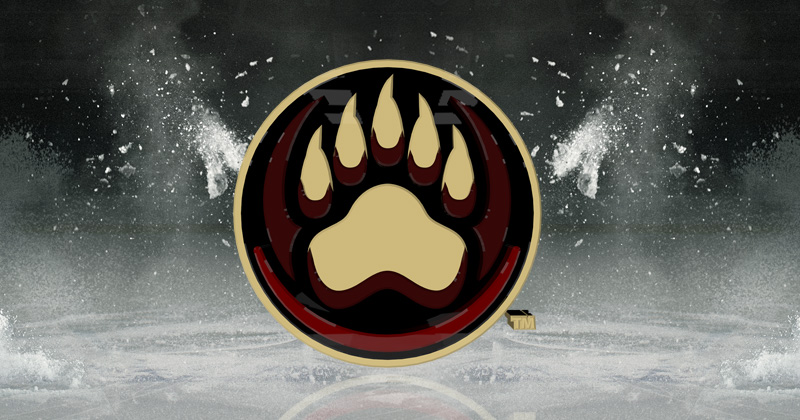 The Hershey Bears and the American Hockey League have announced rescheduled dates for a trio of postponed games.

Hershey's home game originally scheduled for Nov. 28 will now be played on Wednesday, Jan. 5 versus Lehigh Valley at 7 p.m. at GIANT Center.

Hershey's home game originally scheduled for Dec. 5 will now be played on Tuesday, Feb. 22 versus Wilkes-Barre/Scranton at 7 p.m. at GIANT Center.

Fans who had tickets to a postponed game are able to use those tickets for the corresponding rescheduled date. Fans who purchased seats via Ticketmaster will be receiving more information from Ticketmaster regarding their ticketing options. Fans with additional questions may contact the GIANT Center Box Office at hersheyboxoffice@hersheypa.com.

Additionally, Hershey's road game at Lehigh Valley, originally slated for Dec. 4, has been rescheduled. That game will now take place on Sunday, Feb. 13 at 2:05 p.m. at the PPL Center.