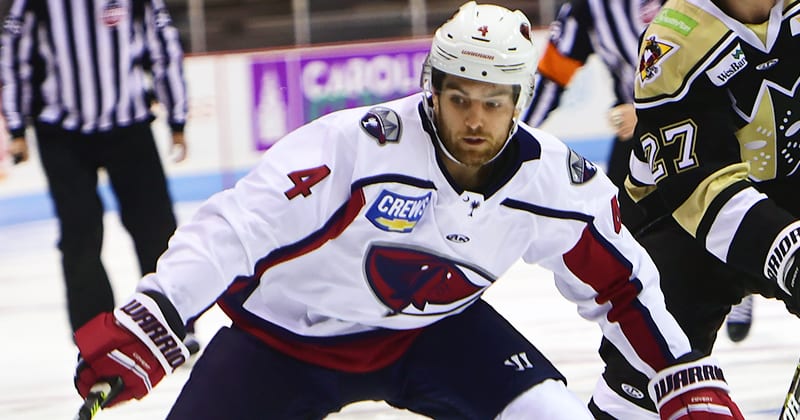 In four ECHL seasons with Atlanta and South Carolina, Malatesta has played 180 career games, registering 78 points (23g, 55a) and 226 penalty minutes. The Wilmington, Massachusetts native played three seasons in the Quebec Major Junior Hockey League with Moncton and Acadie-Bathurst prior to turning pro. He is a product of the Boston Jr. Bruins where he won a USPHL Premier championship in 2013-14.

Malatesta will wear #37 for Hershey.