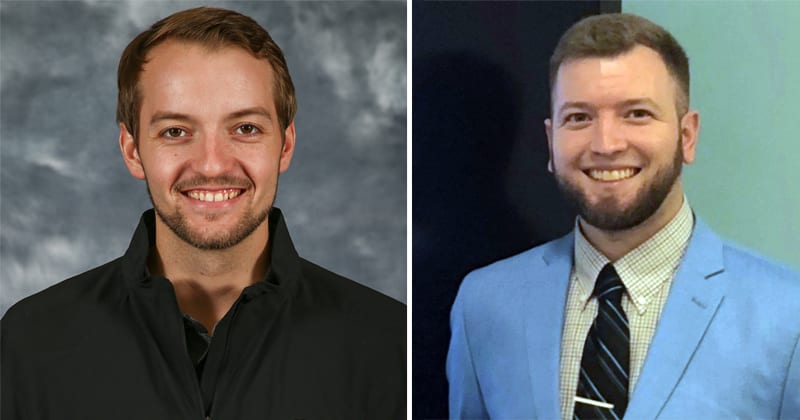 The Hershey Bears, the American Hockey League affiliate of the Washington Capitals, announced today that the club has promoted Brian Riedel to head athletic trainer. Additionally, the team has hired Shawn Fliszar as assistant athletic trainer.

Riedel, 26, served as Hershey's assistant athletic trainer during the 2019-20 campaign, and now moves into the head athletic trainer role after Murphy Luatua's promotion to Washington earlier this month.

Riedel, a Sun Prairie, Wisconsin native, has quickly climbed the professional hockey ladder. Prior to joining the Capitals organization, he served as the head athletic trainer for the ECHL's Greenville Swamp Rabbits during the 2018-19 season, after holding the same title with the Southern Professional Hockey League's Peoria Rivermen in 2017-18. Riedel is a University of Wisconsin-Stevens Point graduate, and during his time in college, he worked closely with the school's men's hockey team.

A native of Allentown, Pennsylvania, Fliszar holds a bachelor's degree from DeSales University and a master's degree from Moravian College. He also has past experience as an athletic training intern at Old Dominion University, Lehigh University, and Palisades High School.