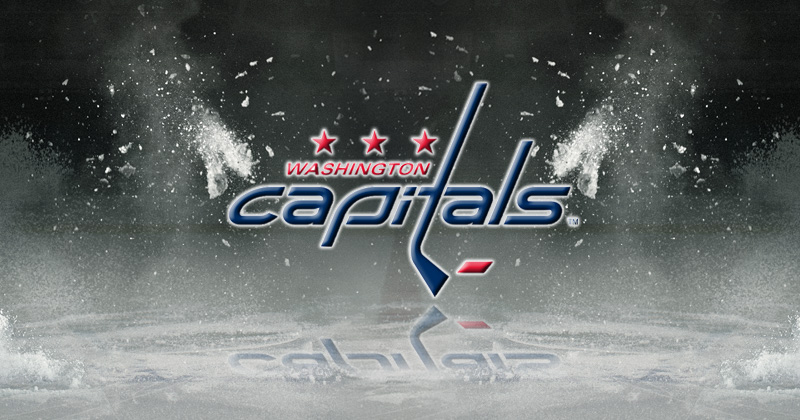 Johansen, 22, recorded two assists in nine games with the Bears  last season. The 6-foot-2, 190-pound defenseman missed most of last season due to injury.

Prior to joining Hershey, the Vancouver native helped Kelowna win the WHL championship in 2015 and earned 98 points (17 goals, 81 assists) in 202 career WHL games.

Johansen was drafted in the first round, 28th overall, in the 2016 NHL Draft