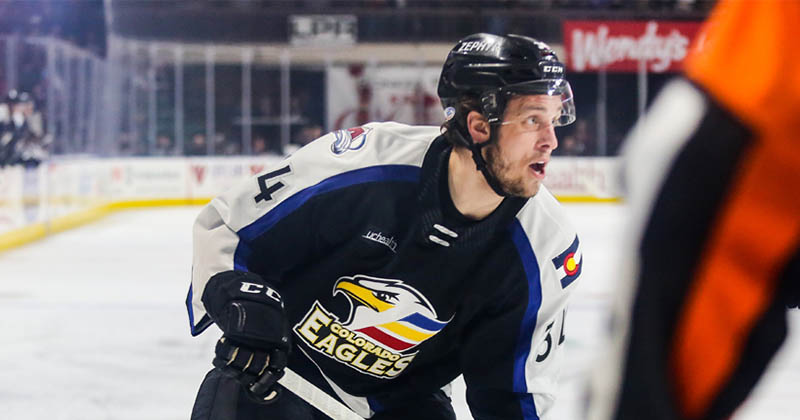 The Hershey Bears announced today that the club has signed forward Kale Kessy to a one-year, American Hockey League contract for the 2019-20 season.

Dating back to 2013-14, the Shaunavon, Saskatchewan native has skated in 175 AHL games with the Oklahoma City Barons, Bakersfield Condors, Manitoba Moose, Cleveland Monsters and Colorado and totaled 29 career points (13 goals, 16 assists). Prior to turning pro, he appeared in parts of five season in the WHL with the Medicine Hat Tigers, Vancouver Giants and Kamloops Blazers, posting 112 points (46 goals, 66 assists) in 253 games.

Kessy was selected in the 4th round, 111th overall by the Phoenix Coyotes in the 2011 NHL Draft.