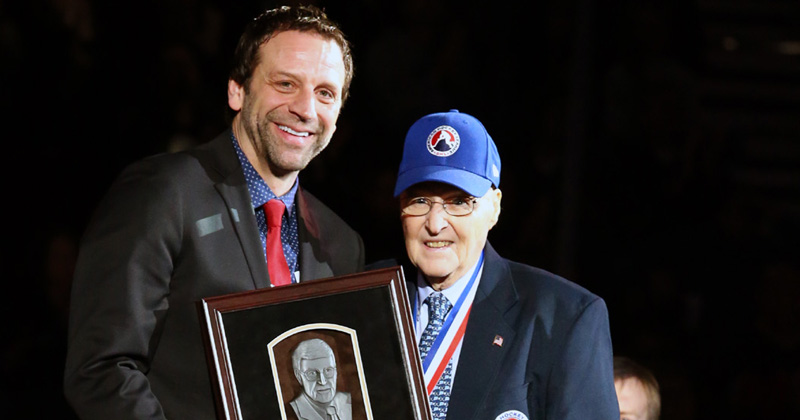 The Hershey Bears are saddened to learn of the passing of Randy Waybright, the club's longtime supervisor of off-ice officials and a member of the team's Hall of Fame.

"Today is a sad day for the Hershey Bears organization with Randy Waybright's passing," said vice president of hockey operations Bryan Helmer. "Randy loved the Bears and took immense pride in making sure Hershey had the top off-ice official crew in the league. We'll miss his smile and visits to the office, and we offer condolences to his family and friends during this difficult time."

He was inducted into the Hershey Bears Hockey Club Hall of Fame in 2017.

The Bears will hold a moment of recognition for Waybright during the club's game on Saturday, Oct. 6 at Giant Center.