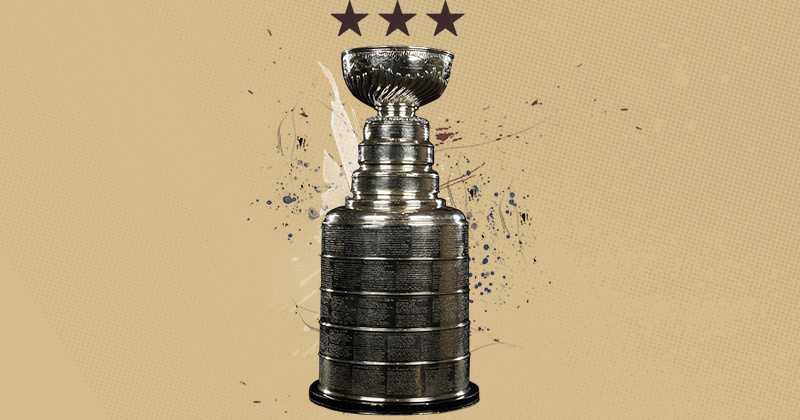 The Hershey Bears opening weekend is almost here, and it's going to be BIG!

The new-look Bears have a new crop of players, and new coaching staff, and they're ready to hit the ice in chase of a 12th Calder Cup. The fun starts with Opening Night on Oct. 6 vs the Syracuse Crunch. Get here early for our Red Carpet Arrival starting at 3 p.m. That evening is a Hersheypark Pass Night for all fans! That's right, score a one-day Hersheypark admission, valid through July 31, 2019. It's also a PNC Bank Magnet Schedule giveaway for the first 8,000 fans.
PURCHASE OPENING NIGHT TICKETS

The following evening, the Stanley Cup® is coming to Hershey. The Stanley Cup, one of the oldest and most revered trophies in professional sports, will visit Hershey on Sunday, Oct. 7. That evening, the Bears will host the Bridgeport Sound Tigers at 5 p.m. at the Giant Center, and all fans will have the opportunity to have their picture taken with the Stanley Cup during the course of the evening. It's also Washington Capitals Night, and the Bears will be wearing special Capitals themed jerseys as they celebrate the championship of their affiliate.
PURCHASE STANLEY CUP NIGHT TICKETS

Hershey Bears Season Ticket Holders will be able to take part in an exclusive session with the Stanley Cup® prior to the doors opening for Hershey's game on Oct. 7. Further details, and a complete schedule of events will be distributed soon.

In addition to the Stanley Cup®, the Conn Smythe Trophy, Rocket Richard Trophy, and Prince of Wales Trophy will also appear in Hershey on Oct. 7. The Conn Smythe Trophy, awarded to the playoff MVP, and Maurice "Rocket" Richard Trophy, given to the NHL's regular season top goal scorer, were both won by Washington captain Alex Ovechkin. The Capitals also claimed the Prince of Wales Trophy as Eastern Conference Champions on the way to their first Stanley Cup title.