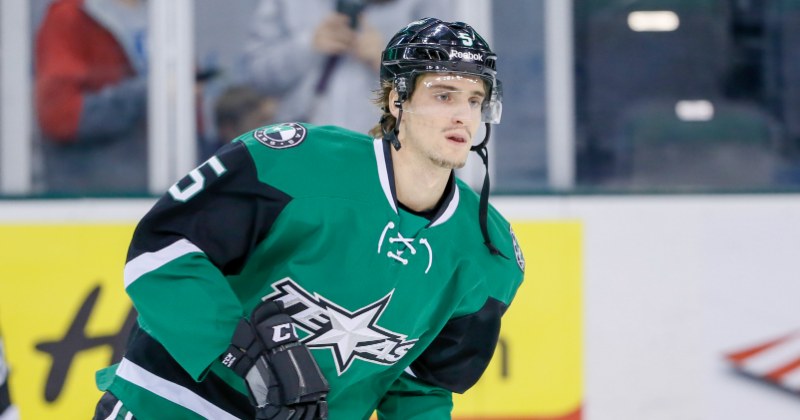 Backman, 24, has appeared in 41 AHL games with Texas this season, registering 11 points (three goals, eight assists) and a team-leading plus/minus rating of +9. The native of Linkoping, Sweden is in his second full season in the Dallas organization. He enjoyed a breakout campaign in 2015-16 with Texas, collecting 32 points (eight goals, 24 assists) and a +18 rating in 69 contests.

The 6-foot-3, 185-pound defender won a gold medal with Sweden at the 2012 IIHF U20 World Junior Championships. He was originally drafted by the Detroit Red Wings in the fifth round of the 2011 NHL Draft. He skated in 20 games with Detroit’s AHL affiliate, the Grand Rapids Griffins, before being dealt to Dallas on March 1, 2015. In total, Backman has appeared in 131 AHL games, scoring 47 points (11 goals, 36 assists) with 64 penalty minutes and a +22 rating.

The Bears return to action in a key Atlantic Division battle with Lehigh Valley on Friday at the PPL Center in Allentown at 7:05 p.m. Hershey enters the week just two points behind the Phantoms in the Atlantic Division with Lehigh Valley having two games in-hand. After a game in Binghamton on Saturday, Hershey returns home Sunday evening versus Providence at 5 p.m. for Dietz & Watson Dollar Dog Night and an Autism Awareness Jersey Auction