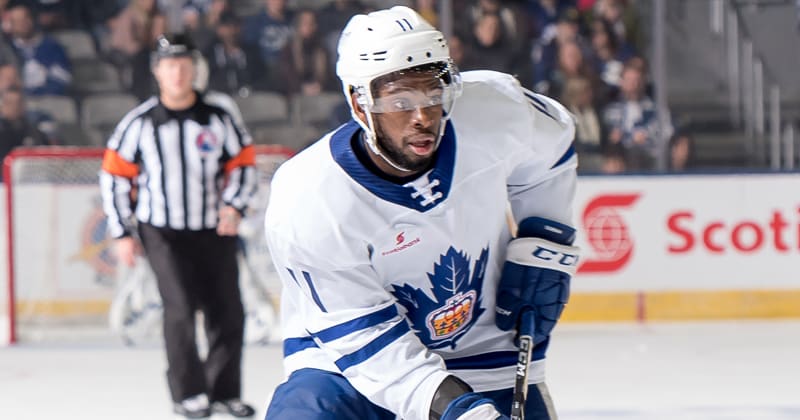 The Hershey Bears announced today that the club has signed defenseman Jordan Subban to a one-year, American Hockey League contract for the 2021-22 season.

The 5'9", 182-pound Subban was traded by the Vancouver Canucks to the Los Angeles Kings for current Washington Capitals forward Nic Dowd on Dec. 7, 2017. He skated alongside current Hershey captain Matt Moulson with Los Angeles' AHL affiliate, the Ontario Reign that season, scoring eight points (4g, 4a) in 36 games. After signing with the Toronto Maple Leafs in 2018, he had 18 points in 48 games with the AHL's Toronto Marlies during the 2018-19 season.

The native of Rexdale, Ontario spent the 2019-20 season with Dornbirn EC in the EBEL, scoring 16 points (5g, 11a) in 47 games. He was teammates with former Hershey forward Mathias Bau, and ranked as the club's top scoring defender.

Subban was selected in the fourth round of the 2013 NHL Draft by Vancouver. He is the younger brother of Chicago Blackhawks goaltender Malcom Subban, and New Jersey Devils defenseman P.K. Subban.