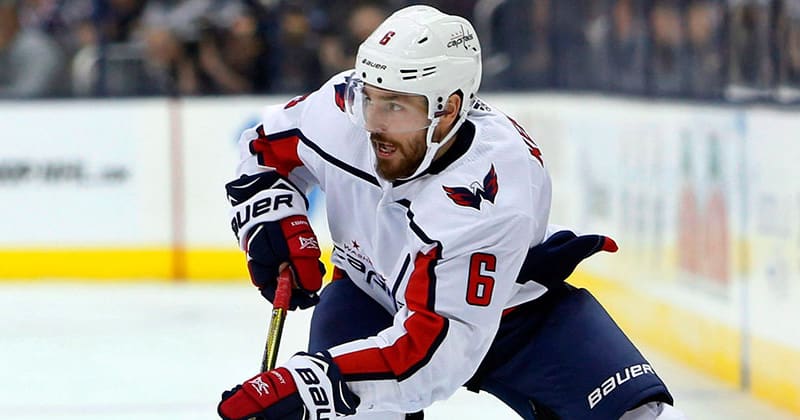 The Washington Capitals announced today the defenseman Michal Kempny will join the Hershey Bears on a LTI conditioning loan.

Kempny, 30, has not played this season due to an injury suffered while training. The native of Hodonin, Czech Republic has played 232 career NHL games with the Capitals and Chicago Blackhawks, registering 61 points (14g, 47a), a +58 rating, and 130 penalty minutes.

He was a member of Washington's 2018 Stanley Cup Championship team, playing in 24 postseason contests that year, registering five points (2g, 3a).

Kempny will wear #6 with the Bears during his  LTI conditioning loan. Injured defenseman Lucas Johansen will temporarily switch to #2.

The Bears are in action tomorrow evening in Newark versus the Binghamton Devils at 7 p.m. The game may be heard on the Highmark Bears Radio Network and viewed on AHLTV.